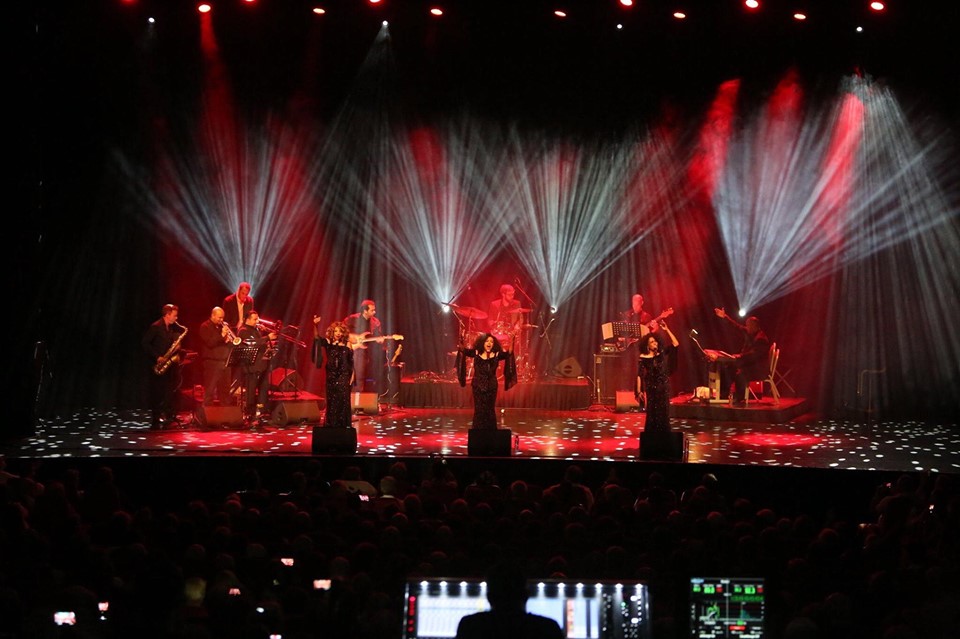 Mad Men is a band that works very commercial, Build on the serie image and the people from the states during the 50`s that create all the ads in the media, the Mad Men became a known name that stands for succefull people in the Advertising world.

Mad Men as band starts in 2018 also with new songs writen by producer Anthony Krizan and starts a lifetime contract with a DJ. They do covernights, party`s and wedding, but also Festivals and make their own music.

We can deliver the band in all sizes and line ups. We can make your event to the succes you deserve and can be booked on every event that needs music.

Mad Men is also backing band for several artists in our roster.

Watch out, they are MAD MEN