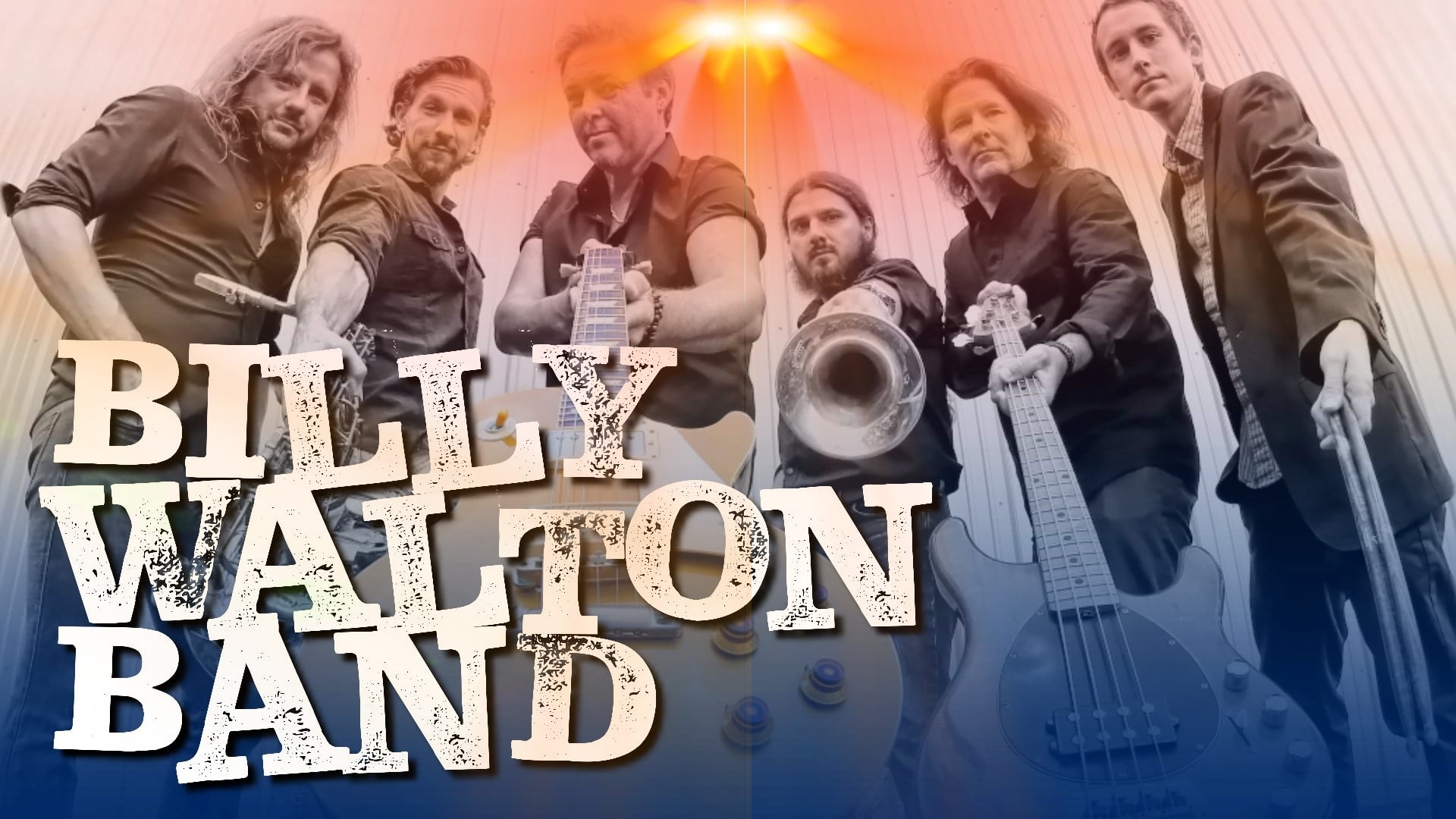 There was a time when the Jersey Shore represented the best in American entertainment. Count Basie, Lionel Hampton, the Rat Pack, Dick Clark, Chubby Checker, they all made stops on the Jersey Shore. Tony Mart’s was the club Levon Helm was playing when Dylan called.

Of course we all know what happened in Asbury Park. The town, ravaged by riots in the late 60’s, became a melting pot of musical experimentation. Late night jams that ended when the sun came up were the norm. Bruce Springsteen & Southside Johnny were the two acts that made their way to an international stage from these humble beginnings.

For decades musicians have come and gone, always hoping to make a living and pursue a dream. Billy Walton is no different. Billy’s proving ground was Long Beach Island.

There he was chaperoned from gig to gig by his Mom, two young to drive around and enter the clubs on his own. He always was up for a jam and looking to learn some tricks. For years Billy spent his time sharpening his skills, developing his stage act until he decided to step up to center stage with the Billy Walton Band.

The band has focused its’ effort in Europe. 13 tours since 2007 have established the group in the fertile British Blues Rock scene. In 2010 Billy got the call to join in with one of the masters of the Asbury Park sound, Southside Johnny & the Asbury Jukes. For years Billy toured with the Jukes. Most people don’t know that the creative force behind Southside was none other than Little Steven. A highpoint in Billy’s tenure with the Jukes was when they recorded a live version of Southside’s most acclaimed release, Hearts of Stone, with Little Steven.

Good things have been happening to the Billy Walton Band. The band recently signed to Vizztone Records for the release of Wish For What You Want. Produced by Tony Braunagel, the award winning BMA producer and current Eric Burdon drummer, this batch of songs will certainly take the band to the next level!