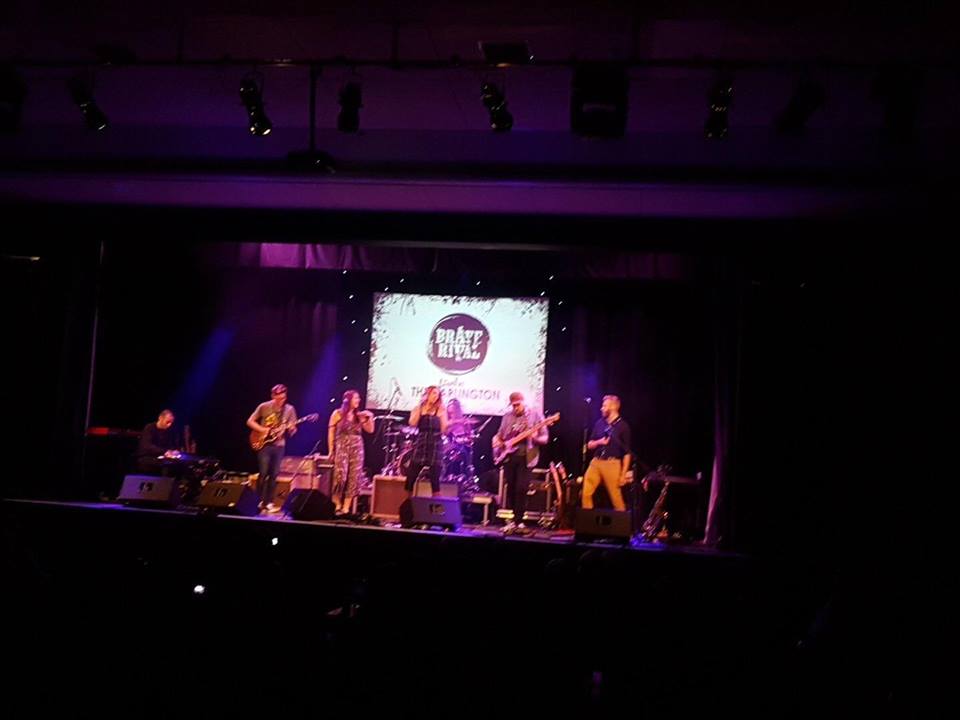 What happens when you take a drummer tighter than Ron Jeremy’s boxers, a bassist with more low-end than the Grand Canyon, a guitarist who slides better than David Beckham smothered in butter, a keyboardist whose fingers make even the most devout nun tremble, a sax player who shreds like a rich man’s tax bills, and two singers whose voices seem to make the world that much sweeter? You get Brave Rival, the South East’s brand new rip-roaring blues and soul machine.

Drawing influence from the likes of Eric Clapton, Aretha Franklin, Fleetwood Mac and Tedeschi Trucks, Brave Rival offer a style and sound that you’ve always known, and yet never heard before.

THE RECORDINGS ARE NOT MASTERED, ALBUM IS COMING !