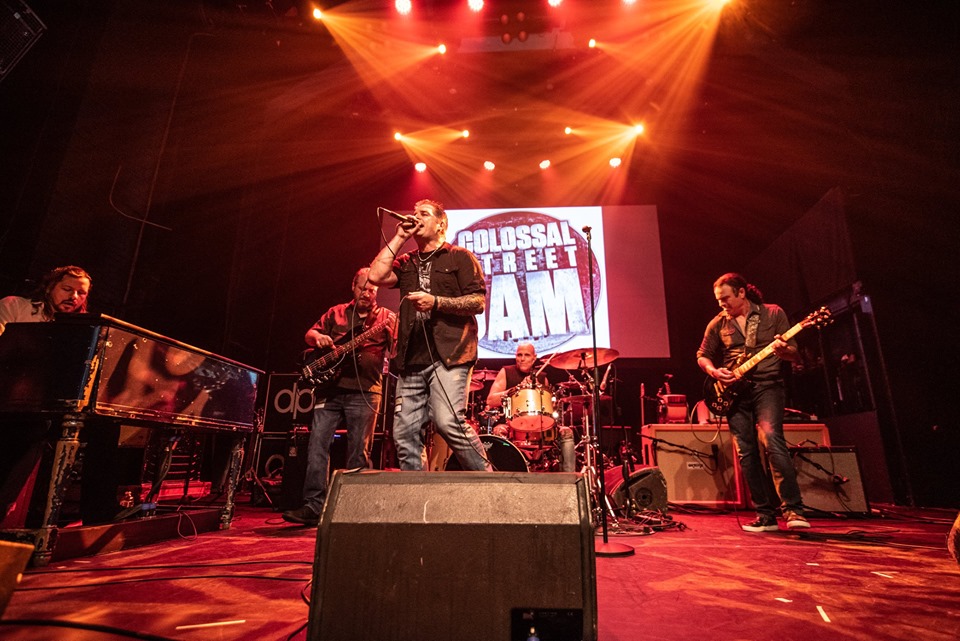 The band is recording their brand new album in 2021 that will be released in The Vogel, Red Bank New Jersey USA, on 26th of November and will be used for their Europe Friends Tour  in 2022!