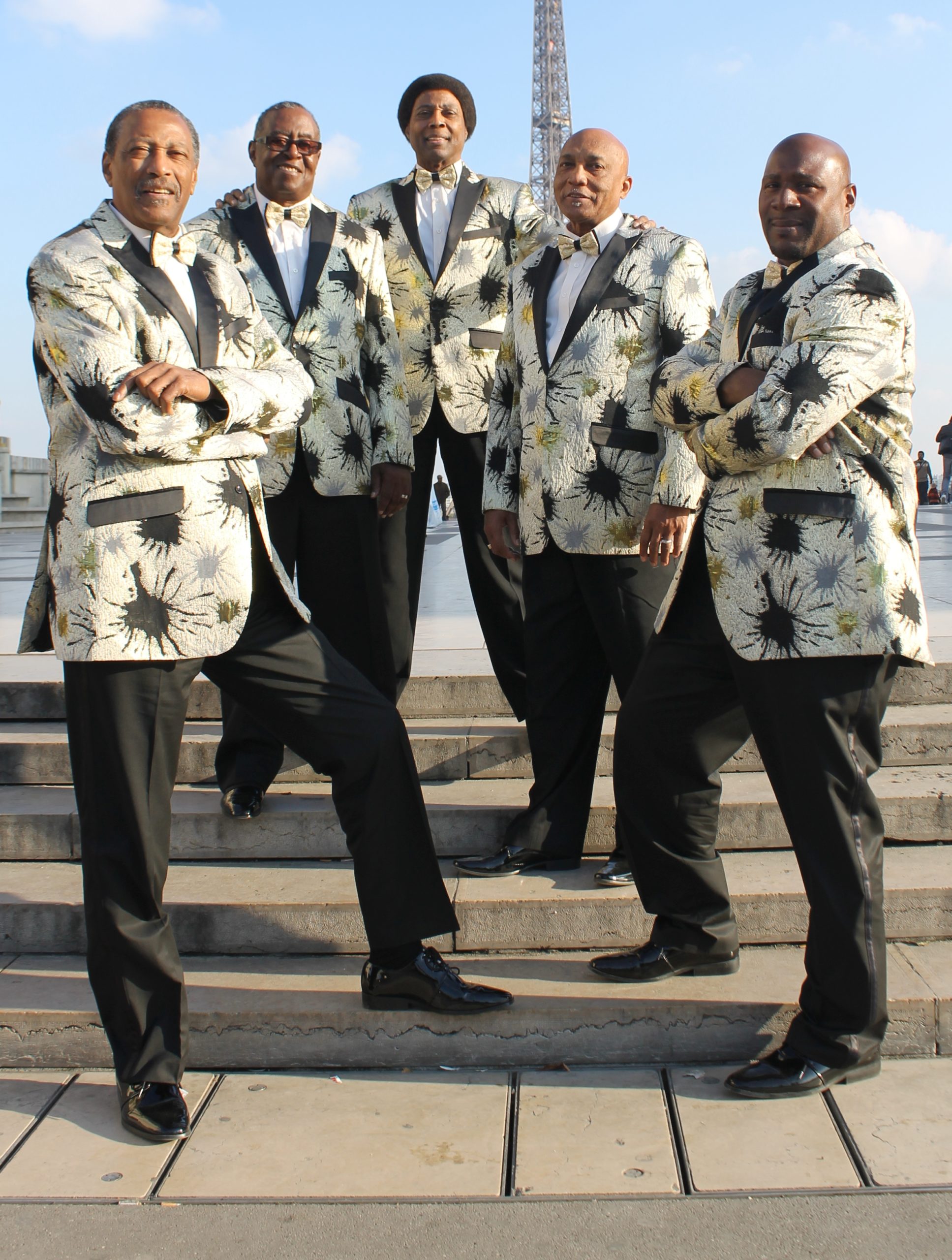 Glenn Leonard’s Temptations Revue is the world’s most authentic, most talented, easiest to work with, and most affordable tribute to the original Temptations today!  Mr. Leonard is an authentic former member of the group, serving as their lead high tenor for almost 10 years (1975-83) — and recorded 10 albums with them. The Temps version of “Silent Night,” which is one of the most played songs on the radio, worldwide, at Christmas time, features Glenn’s beautiful high tenor lead vocals. Glenn also performed and recorded with all of the original members during the Temptations Reunion Tour in 1982. We are also honored that former Temptations bass singer (2003-2016), Joe Herndon, rejoined the group in 2017, and GC Cameron (former Spinners lead singer singer, and former member of The Temptations from 2003-2007) is doing select dates in 2018 & 2019 !!