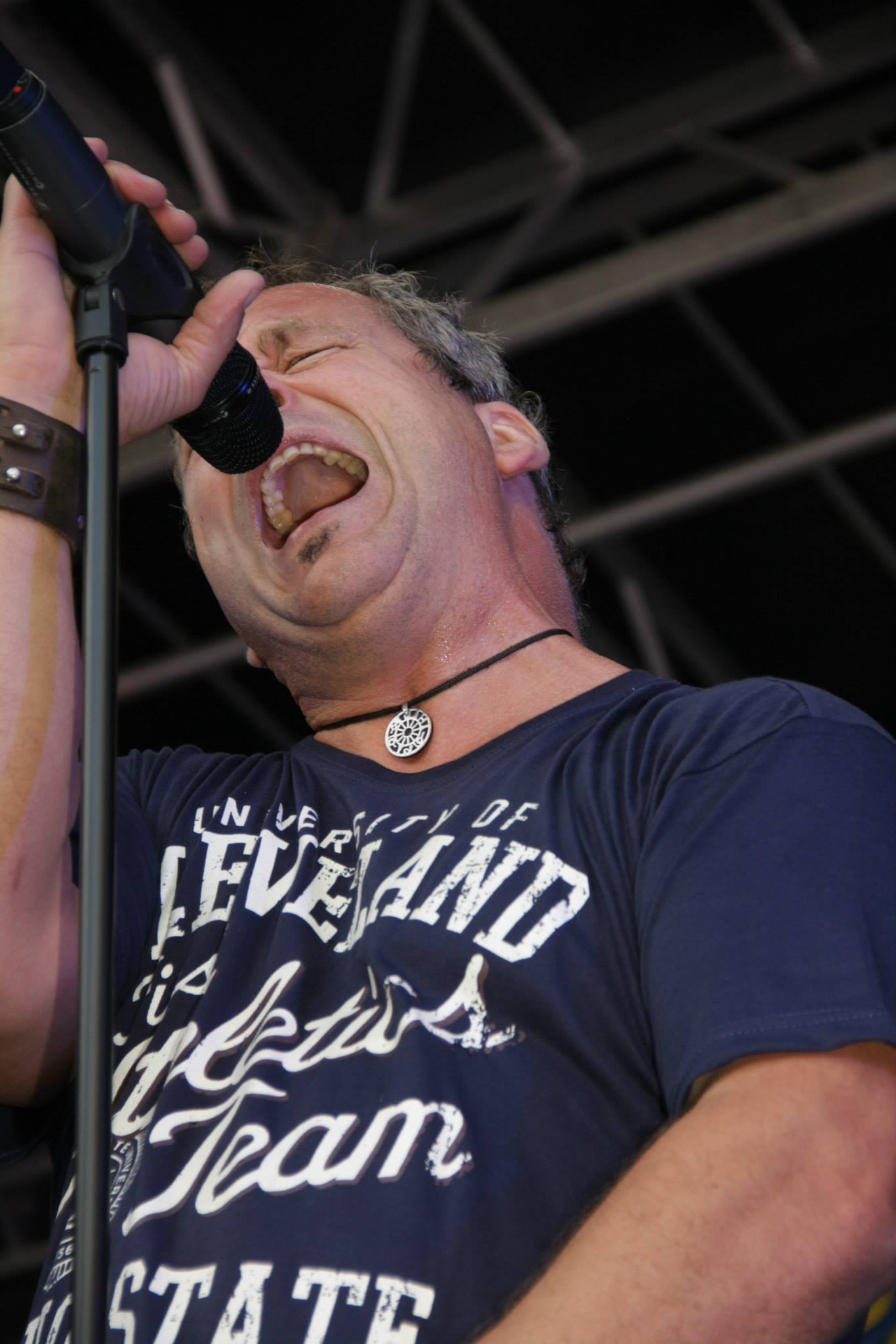 Limburg, Netherlands’ very own band PitchLight is coming back to life! Founded back in 2002, PitchLight played untill 2013 before taking a break for a few years. Now after some time off the music and friendship brought the group back together.

After the Reunion Gig in 2019 a few musicians — including the band’s founder, Roland Smeets wanted to bring the members together and make music again.

PitchLight is proud to announce some new band members in addition to its original lineup including Ruud, Ties, Diana, Rick and Roland. The band focuses on the music of the 70s and 80s soul, rhythm & blues and rock. The energy of this music is what PitchLight wants to feel and bring to its audience.

Book this band for a great experience!
PitchLight has played gigs for 30k people as a cover band — a rare accomplishment that not many bands have under their belt. They also played as a support act for Earth Wind & Fire, Waylon and Mother`s Finest.

PitchLight is a former winner of “Clash of the Cover Bands” which they won in 2009. As a result, the band has lot of experience playing a gigs in the Benelux and Germany. Now they are back and ready to have some fun! (max 180 min show)