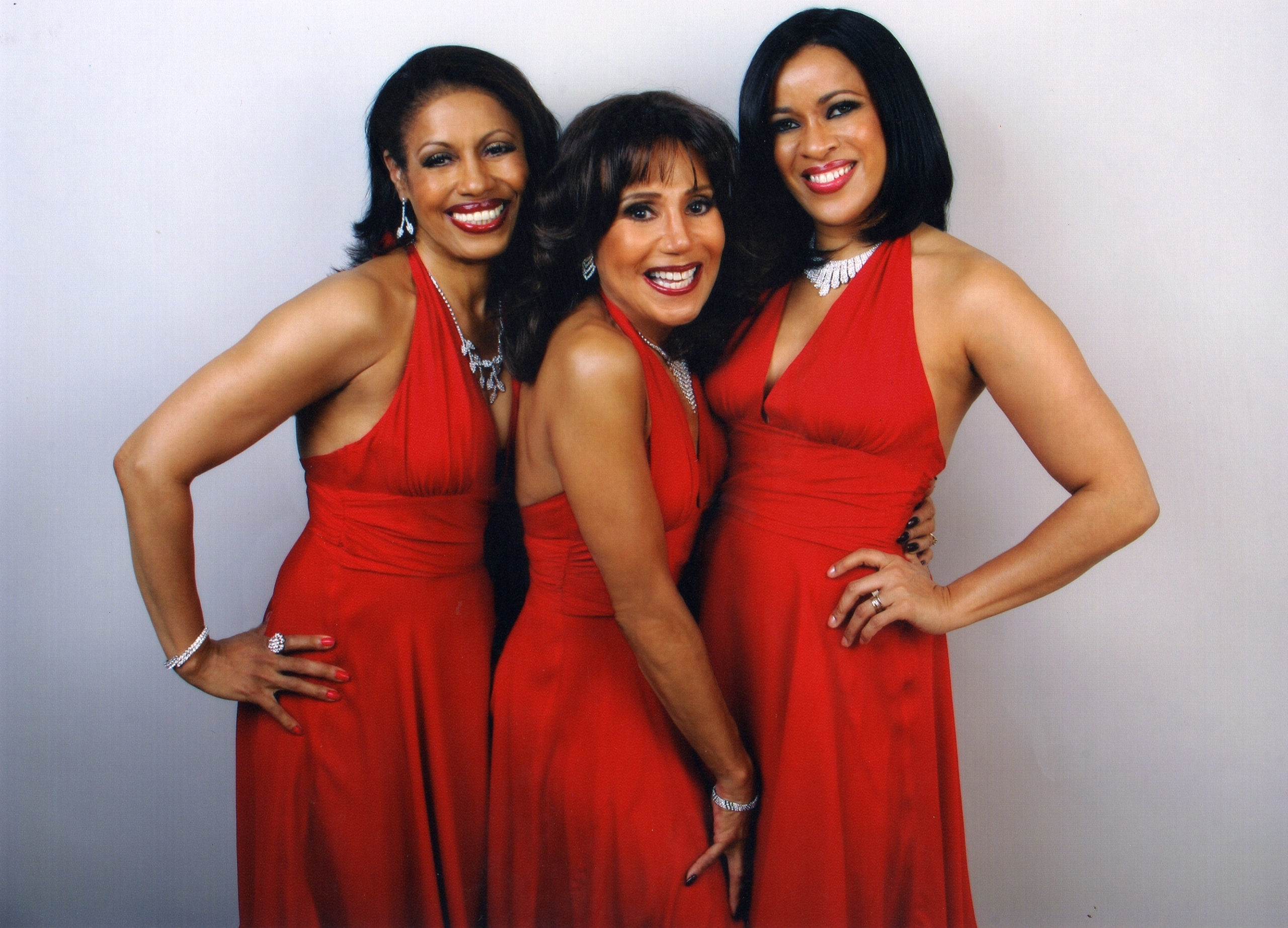 The Crystals: When Phil Spector discovered The Crystals, not one was yet out of high school. Their first recording, There’s No Other (Like My Baby)  was also their first hit which catapulted them straight to the “Apollo” theatre. They continued their successful recordings with five more TOP TEN records: Uptown, He’s A Rebel, He’s Sure The Boy I Love, Da Doo Ron Ron,  and Then He Kissed Me. Two of the TOP 50 most popular records in the Rock ’n Roll Hall of Fame belong to The Crystals. The group has scaled from five members to three. The Crystals now consist of Dee Dee Kenniebrew, who was there from the very first recording, Patricia Pritchett-Lewis and MelSoulTree.