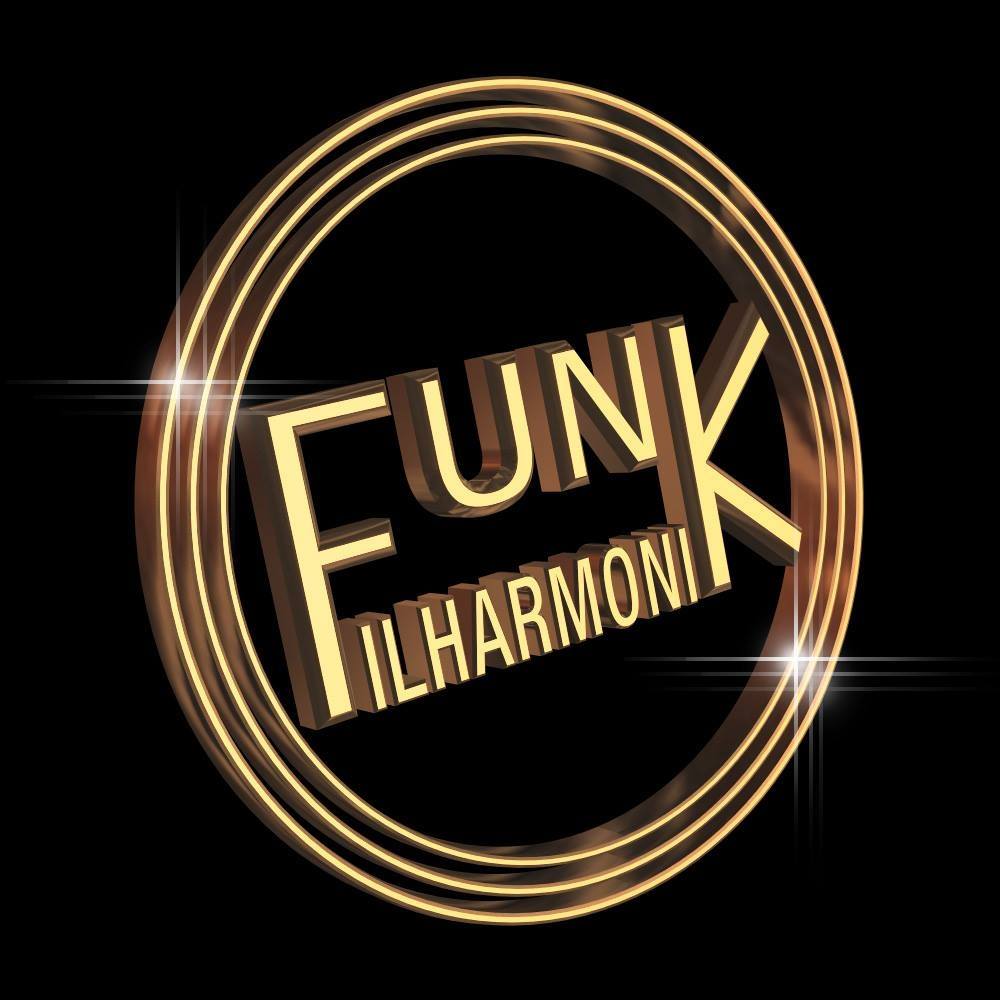 For over three decades, Funk Filharmonik’s full fiery horn sound and driving rhythmic pulse have been a magnet for musicians and music lovers of all stripes. From jazz hipsters to rockin’ bikers, youngsters to oldsters, listeners to dancers, funk fans to soul students . . . the contagious camaraderie, energy, fun, and pure joy emanating from their bandstand have stood the test of time.

Since 1985, the band has featured some of New York’s most in-demand players, with half of the original members continuing the journey to this day. In 2009 after the many requests from their longtime loyal fans, Funk Filharmonik released a CD entitled “Everybody Get Down” featuring their original music.

Funk Filharmonik’s talents have also contributed to countless, recordings, concerts, educational clinics, TV shows, movie soundtracks, Broadway shows, and commercial jingles. At any given moment, these guys might be off as a band, a horn section, or as individually in the far reaches of the world, playing in such diverse settings as presidential inaugurations, midnight sun concerts in the Arctic Circle, spiritual drum- and-dance ceremonies in West Africa.

“The Funk” as they are commonly called also takes pride in the many benefits they and their loyal following have supported over the years for humanitarian and environmental causes. And their Manhattan and Long Island shows have become nothing less than local legend.